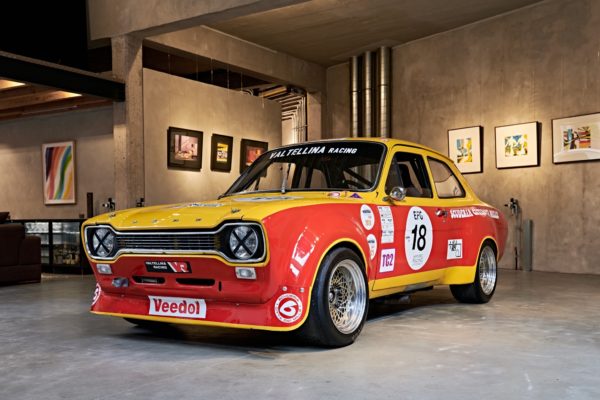 In March 1972, Jolly Club Motorsport Team (Italy) ordered 2 Ford Escort RS1600 FIA Group 2 from Broadspeed Ltd (UK). At the time, Ralph Broadspeed was considered the specialist for the preparation of Ford Escort competition. In the English championship dedicated to saloon cars, John Fitzpatrick was the driver of the moment, dominating the C class and finishing 3rd overall in 1971. The 2 Escorts arrived just in time for the Monza round of the European Touring championship Cup. Martino Finotto was the owner of chassis #ICBA657262 and his car, shared with John Fitzpatrick was number 36.

The 2nd Escort, presented here, was purchased by Aldo Valtellina (“Alval”). It was the chassis #ICBA657263 and this car, shared with Girolamo Bertoni and Arturo Merzario, was number 37. This car, with a fine track record, took part in the ETCC and ITCC championships between 1972 and 1974 with Aldo Valtellina, who was nicknamed Alval. After these finest hours, the Escort  (chassis #ICBA657263) was probably prepared for hill climbs (with a smaller fuel tank, a lightened dashboard and a fairly short gear ratio) . In the 80s, it was sold to Mr. Cristiano Fissore, who asked Giuliano Fassetti (brother of the famous Carlo Fassetti) to completely restore it. Like some Italian mechanics, Giuliano Fassetti took a long time to do the job and in the end, Mr Fissore never wanted to pay his restoration bills. They finally found an arrangement and Giuliano kept the car for more than 20 years in his workshops. In 2009 the car was sold to Roberto Chiavacci. In January 2016, Gipimotor bought it and completed the restoration.

The car is now track ready and eligible for the Peter Auto Championship in the Heritage Touring Cup category. An important file is available on request. This contains a lot of period photos, reports and press reviews.

Visible in our showroom in Uccle, on appointment 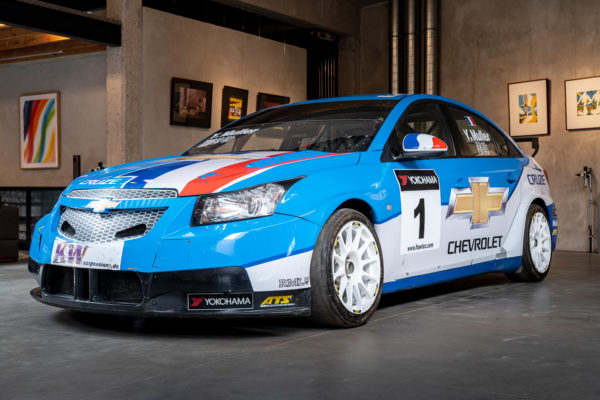 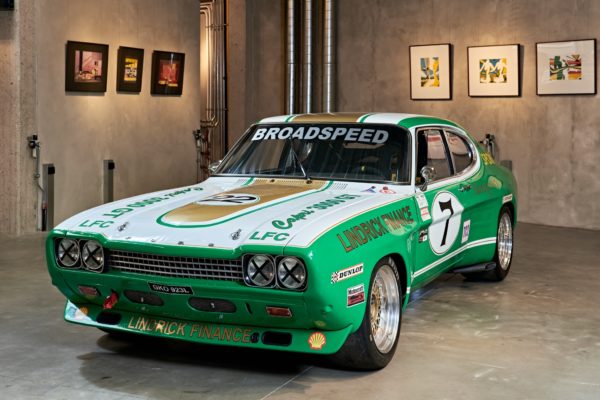 Year & mileage: 1973
Price: Price on request
back to catalog